Important Court Cases in the History of Informed Consent 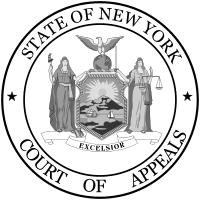 Mary Schloendorff helped to bring attention to medical malpractice long before many laws were in place protecting patients. Schloendorff needed a surgery that she did not want, so she refused to consent to the procedure(3). Doctors performed the unconsented surgery despite her protests and against her will. In the Schloendorff v. Society of New York Hospital case, Mary Schloendorff sued the doctors who forced the surgery upon her and ended up winning her case and sparking conversation around patient's rights and physician's duties(4). Despite this win, it would be a long time before any major legislation was passed in regards to her case.
(5)
The Salgo v. Leland Stanford Jr. University Board of Trustees is a major case in the field of medical ethics because it coined the term "informed consent" which gave patients the right to be fully aware of all risks and steps of procedures ahead of time with the ability to accept or deny care(6). Read more about the details of this case under the tab "Informed Consent".
Informed Consent
Further pushing towards mainstreaming the term "informed consent", Natanson v. Kline dealt with a similar situation to Martin Salgo's case. Irma Natanson, a breast cancer patient, suffered burns from her treatment, cobalt irradiation. She was never told that severe burns such as her own were a possible outcome due to the treatment, and suffered crippling pain as a result(7). In suing her doctor, she helped to continue the push for informed consent in hospitals and medical practice. 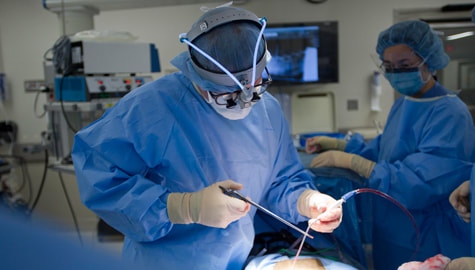 (8)
Another case dealing with an uninformed risk, Canterbury v. Spence was the result of medical malpractice when a doctor performed thoracic spine surgery on patient Jerry Canterbury(9). As a result of the procedure, Canterbury was partially paralyzed and sued because he was unaware that such a risk could occur. This case called for laws which would make physician practices more uniform, setting up a system in which all possible risks would be known to the patient. Prior to this ruling, physicians were legally obligated to disclose the risks that were the most likely outcome, those that any other physician would disclose(10). Now, all physicians would be held to a certain standard instead of the loose and unclear practices previously used as informed consent.
1. Court Gavel. Photograph. WSAU.
2. Scales. Photograph. New Mexico Courts.
3. Green and MacKenzie. "Nuances."
2. Ibid.
​3. Ibid.
4. Ibid.
5. New York Court. Photograph. Wikiwand.
6. Green and MacKenzie. "Nuances."
​7. Ibid.
8. Surgery. Photograph. New England Baptist Hospital.
9. Green and MacKenzie. "Nuances."
10. Ibid.